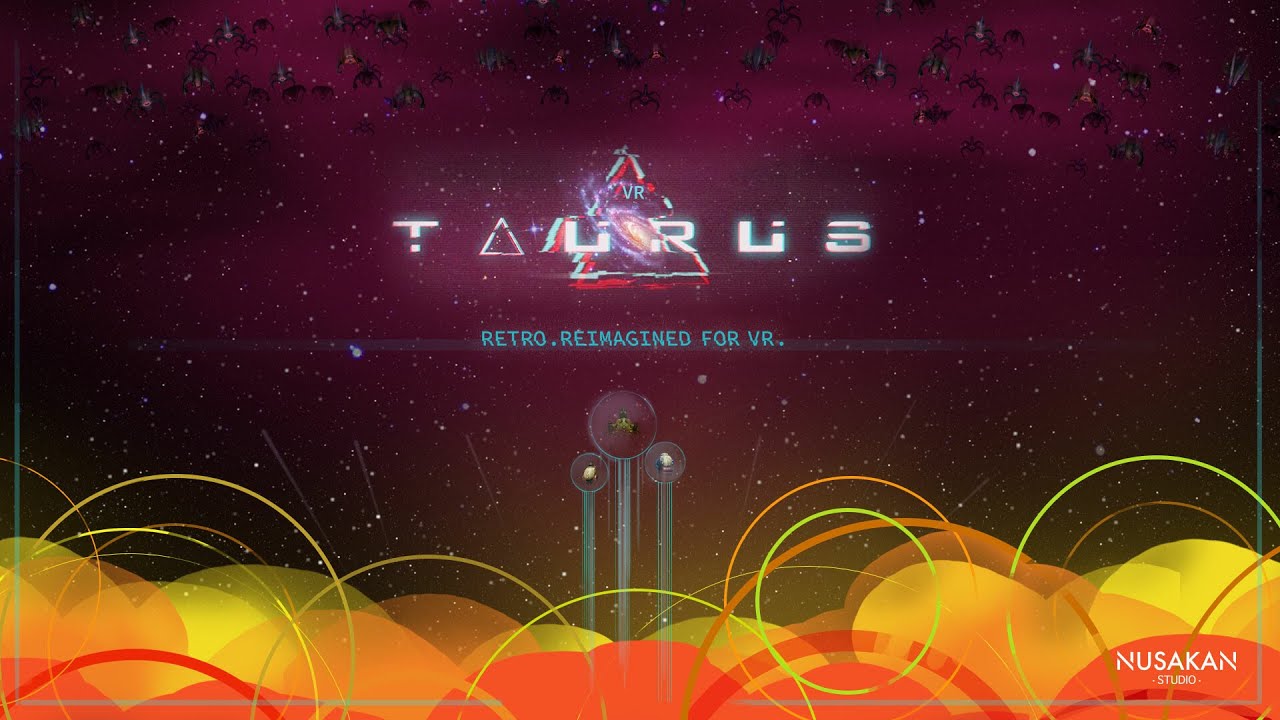 Taurus VR is out now on Steam Early Access and if you pick up the game ahead of its full release in the summer, there’ll be some added benefits.

One of the key benefits is an exclusive Alien Spaceship – the DMU-85 – which is a total package and well-balanced machine. Take a look at it in full 360 degree view.

The DMU-85 will unlock once you’ve beaten Taurus VR in Early Access, but will only be available until the next featured update. There’s currently no ETA for that, but we’ll be sure to let you know with plenty of time so you don’t miss out on this epic ship!

We’ve also mentioned that if you purchase Taurus VR on Early Access, you’ll get an exclusive Pioneer’s Badge. Get all the details on that here.

And if you’ve already played Taurus VR, then why not leave a review on their Steam page and let the developers know what you think!