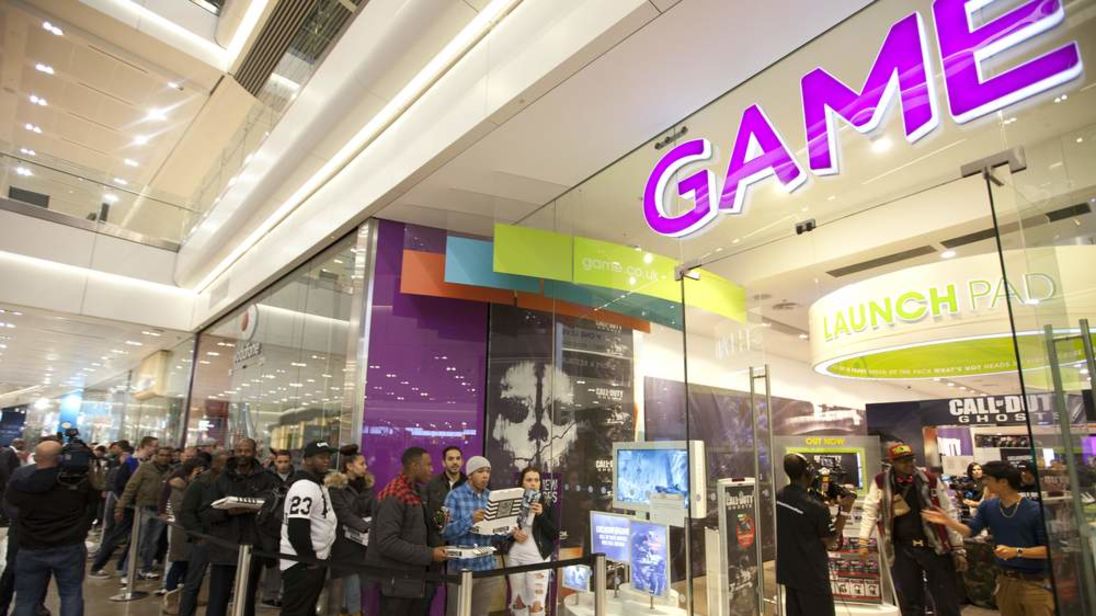 Gifford’s departure is sudden and comes with immediate effect in order for him to focus on ‘other business and personal interests’.

Mr Gifford has been chief financial officer since October 2015, and according to Liberum analyst Adam Tomlinson ‘leaves the group in good shape, as demonstrated by the recent strong Christmas trading update.’

Gifford will stay on at GAME until the end of March in order to support chief executive Martyn Gibbs and his financial team while the retailer searches for his successor.

GAME is the leading video games retailer in the UK with 570 stores in Britain and Spain.

Read the full story on The Times