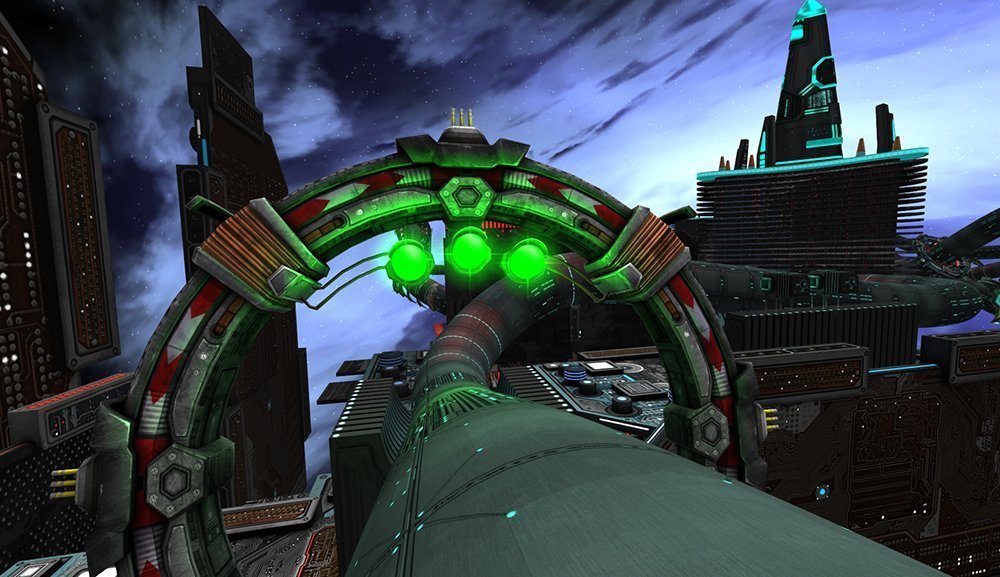 Last week, Tammeka held a major promotion with Machinima to host the first Radial-G Championships and it was a rousing success.

Media and influencers descended upon the Machinima Elam HQ in their masses to see the fastest game in VR game played for competitive pleasure.

The live-streamed event also seems to prove that VR games can work as an esport as there were over 40,000 unique viewers, with 27,000 minutes watched.

The reactions were extremely positive with many people coming away from the event pleased with what they’ve seen and optimistic for the future, including a fantastic video and a podcast session with Digital Jam.

Radial-G is now available to buy from stores everywhere, including Amazon, ShopTo, GAME and many more.