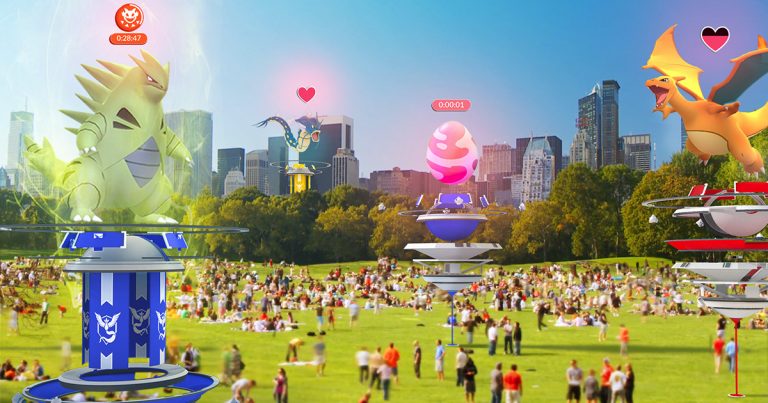 According to a new research study from the Games Report Q1 2018 by Digi-Capital, the games industry could be worth $235bn by 2022.

This forecast accounts for both hardware and software sales, with both PC and mobile expected to be the biggest drivers of market share. Mobile alone, is predicted to reach highs of $95 billion by 2022. Meanwhile, PC Hardware sales are predicted to rise to $45bn in the next five years.

Perhaps most surprisingly though, console sales are predicted to represent just one-sixth of the total games market and esports to produce less than 1% of all revenue.

Games software and hardware is projected to reach between $165 – $170bn in 2018, dependent on the growth in mobile.

VR and AR are both expected to grow, though not to the same extent as PC, Mobile and Consoles. There was $2bn in investment in games start ups in 2017 and this accounts for a second consecutive year of growth in new companies. The focus for investment was predominantly in mobile, AR/VR and ‘games core tech’.