The PlayStation VR library is about to get even more badass!

Mixed Realms and Perp Games are delighted to reveal that Sairento VR will release on PlayStation VR on July 5th!

This will be a simultaneous release at market and on digital stores in EU Territories. An NA physical date will be announced very shortly.

One of the most anticipated action VR titles yet to come to PlayStation, Sairento is among the  highest rated and best selling VR games on Steam, Viveport and Oculus.

Sairento VR is a mission-driven, VR first person combat game, set in near-future Japan. You play as a member of the Silent Ones, a group of seemingly ordinary people trained in the martial arts of ancient samurais and ninjas. A sinister conspiracy will force you to fight against those you once called allies.

Fondly known by its fans as the ultimate cyber ninja simulator, in Sairento you can perform somersaults, triple jumps, side flips, wall runs, and power slides as you hack, slash and shoot your way through hordes of enemies.

Your arsenal of weapons includes katanas, guns, arrows, kunais and throwing glaives which can be upgraded and evolved throughout the game to help contend against the ever-present cyber ninja threat.

With the ability to slow time down, you can perform artistic execution in one form or another to become the ultimate ninja badass.

Of the announcement, Aldric Chang, CEO of Mixed Realms says, “We are thrilled to bring our game through Perp Games to the PSVR fans who have been incredibly excited but patient for its release. Our game is to let them experience what it is like to move and fight like a cyber ninja!”

Rob Edwards, MD of Perp Games, is excited for PSVR gamers to finally get to play Sairento. He says ‘The wait is over and we are so proud to bring the physical release of Sairento VR to PSVR fans all over the world.  This is a truly great game and Mixed Realms is a very talented team.’

Sairento PSVR will include a full campaign mode, as well as extra missions to explore and 2 player co-op. 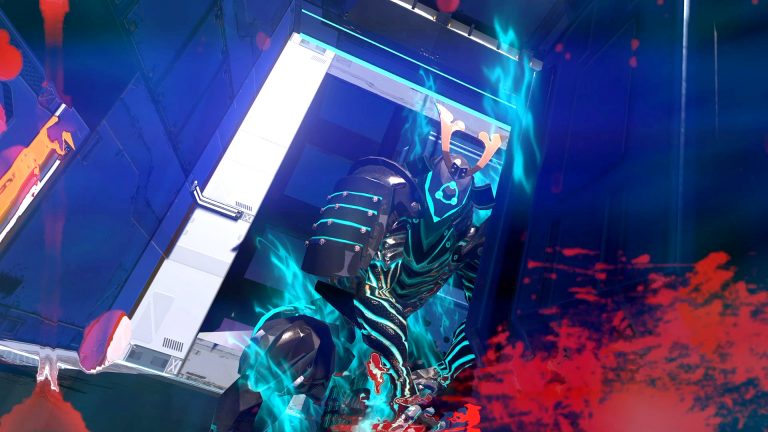