Ultrawings soars onto market for PS4 and Nintendo Switch this Spring

Bit Planet Games and Perp Games are excited to reveal that Ultrawings is coming to market this Spring on PS4 and Switch in EU Territories. A North American date will follow.

Ultrawings will come to market on PS4 and Switch in EU Territories this Spring. A North American date will follow. 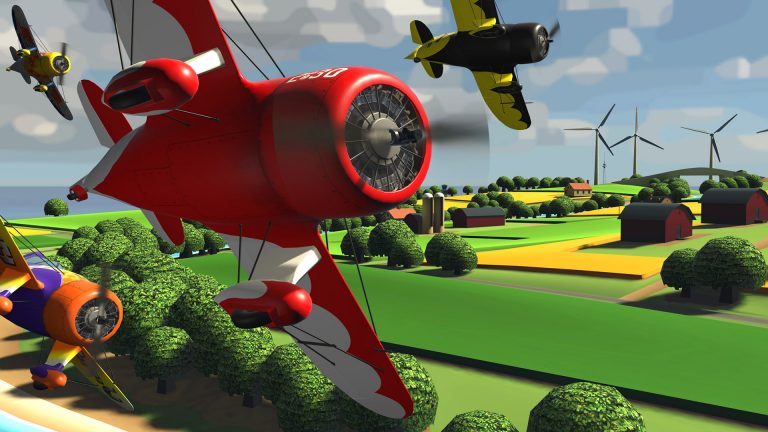