Triangular Pixels ambitious and innovative Smash Hit Plunder is now available at EU retailers and digitally via the PlayStation store!

This highly anticipated multiplayer adventure features up to 4 player versus multiplayer for friends and family while sat in the same room. While a fantastic solo adventure, Smash Hit Plunder is also the first co-op Narrative Campaign Adventure game for PSVR. 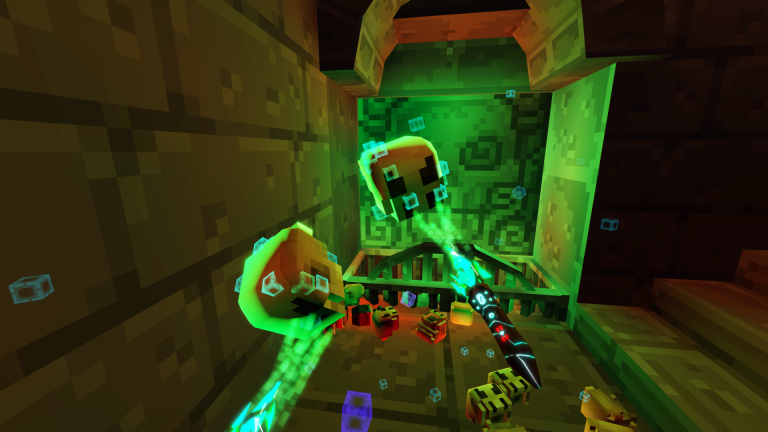