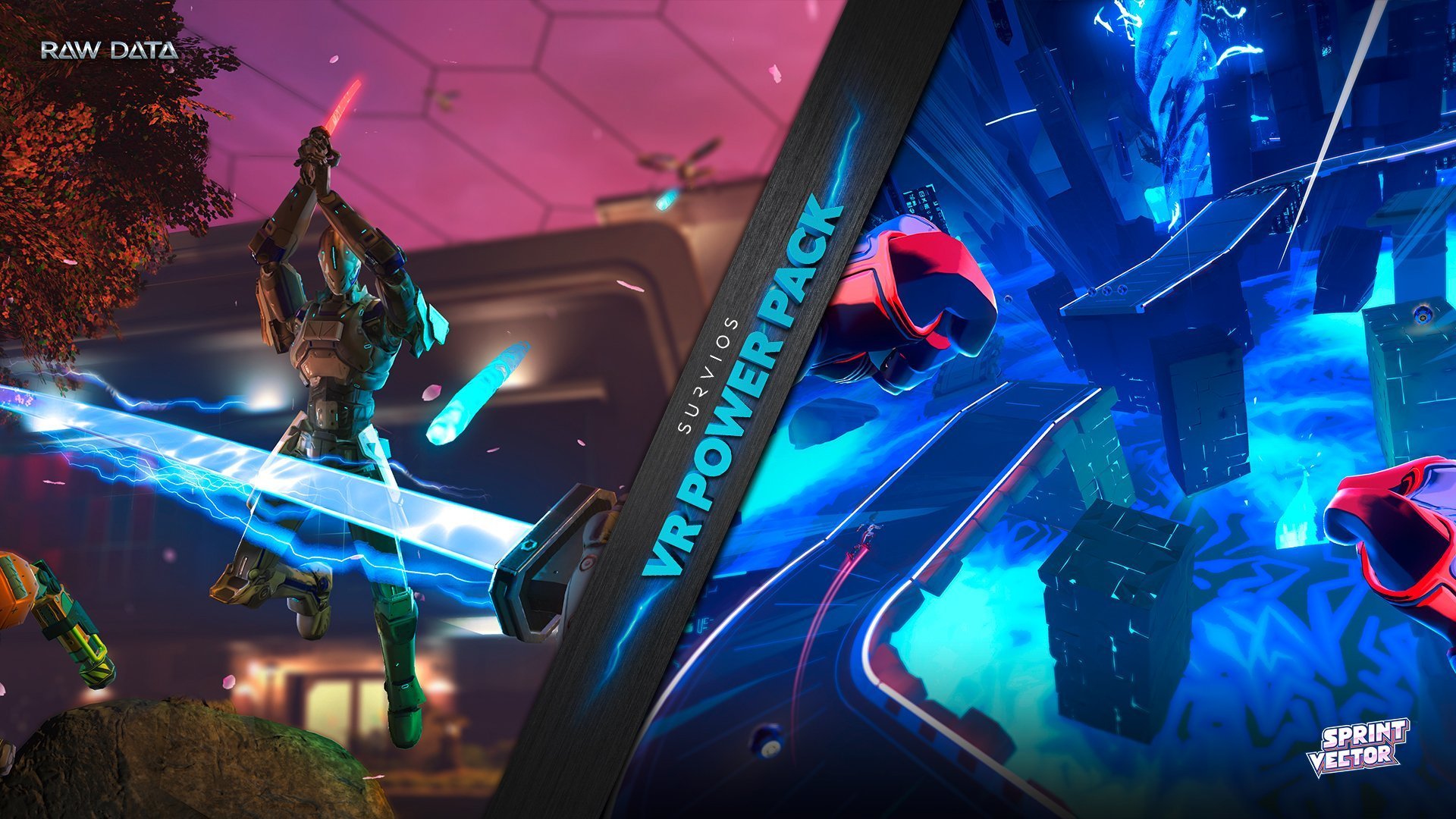 Survios Inc. and Perp Games announced today the expansion of their partnership with the release of The Survios VR Power Pack, featuring award winning titles Raw Data and Sprint Vector in an all-new bundle coming to retail for PlayStation VR (PSVR) for the first time on September 11th 2020 in EU Territories. 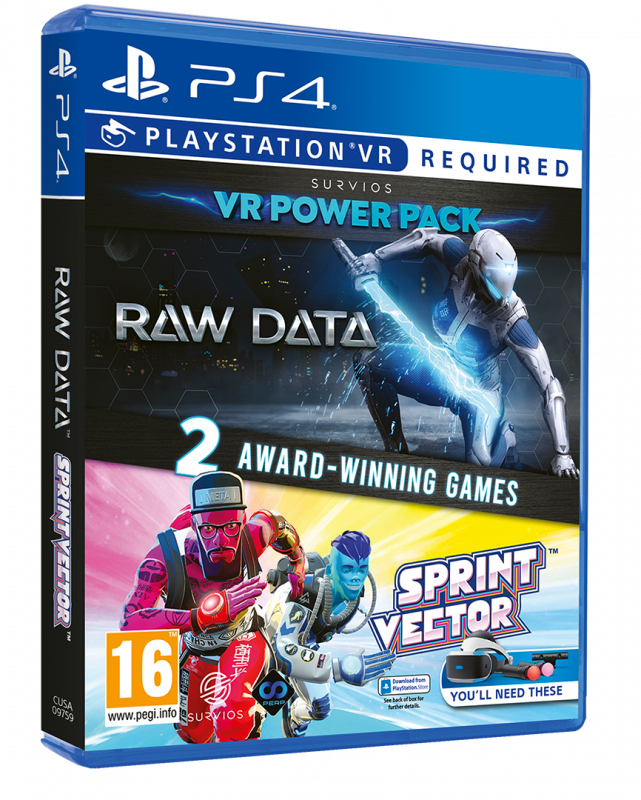 “We are thrilled to continue our partnership with Perp Games and provide access to new audiences with the retail release of The Survios VR Power Pack,” said Hunter Kitagawa, Marketing Director at Survios. “From lively cinematics to high-intensity action and adrenaline-pumping gameplay featured in The Survios VR Power Pack, ‘Raw Data’ and ‘Sprint Vector’ are games that showcase the best of what only VR can do.”

“It’s been a great honor to partner with Survios to fuse together two of the best VR games ever created into a single pack,“ said Rob Edwards, Managing Director at Perp Games. “We are delighted to bring this essential VR bundle to our PSVR players and provide them a new way to own and access these fantastic games.”

The Survios VR Power Pack will be available in EU Territories on September 11th 2020. 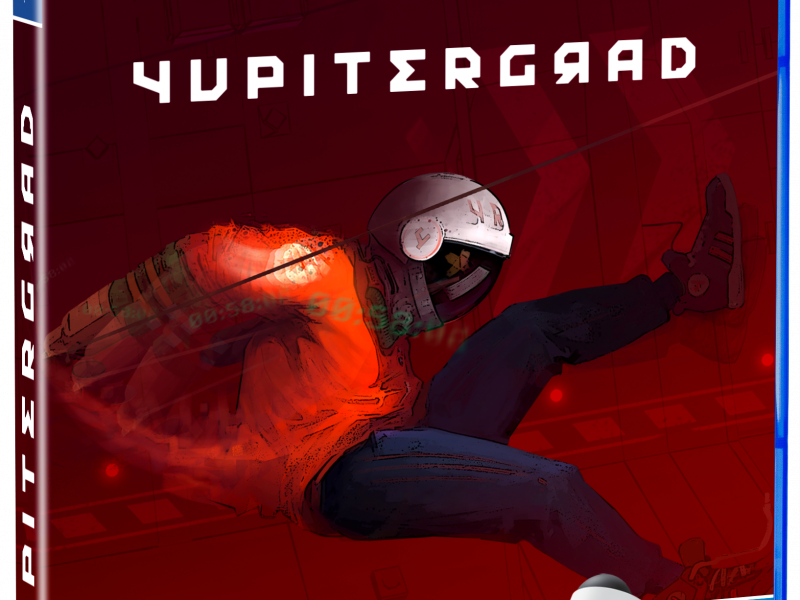 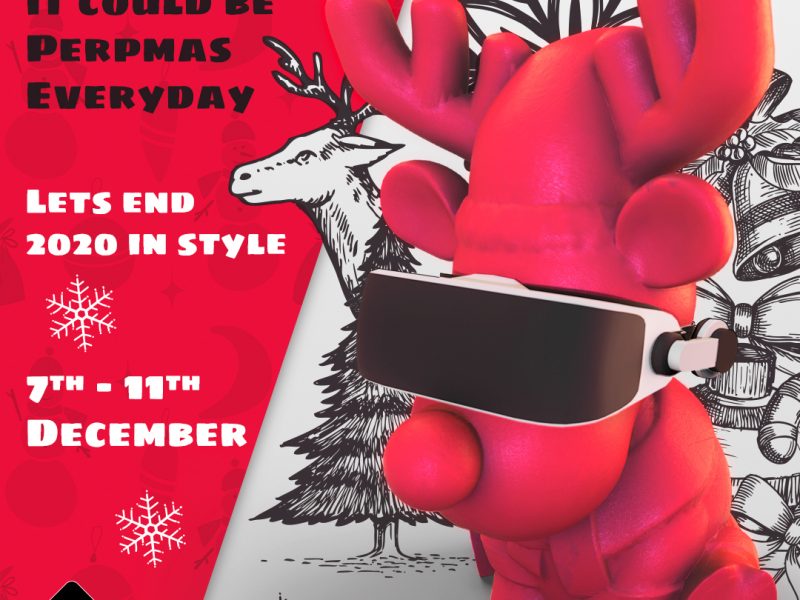 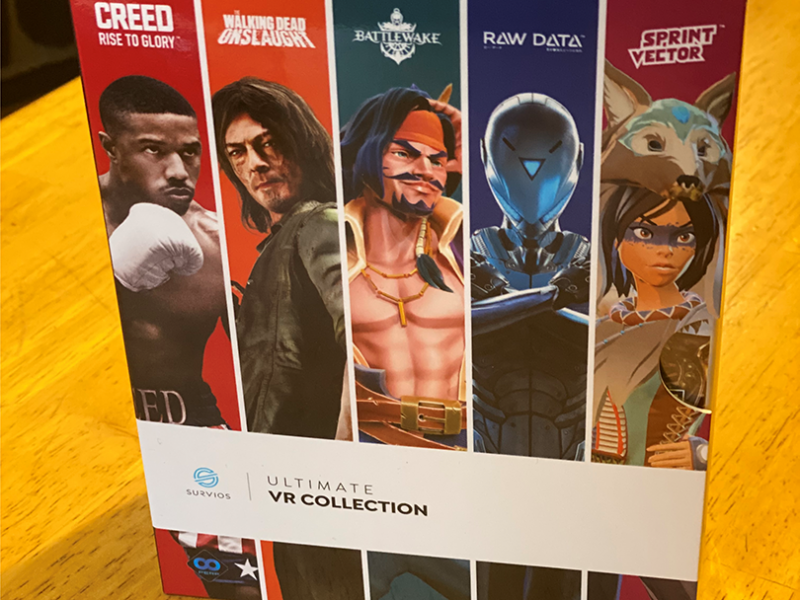