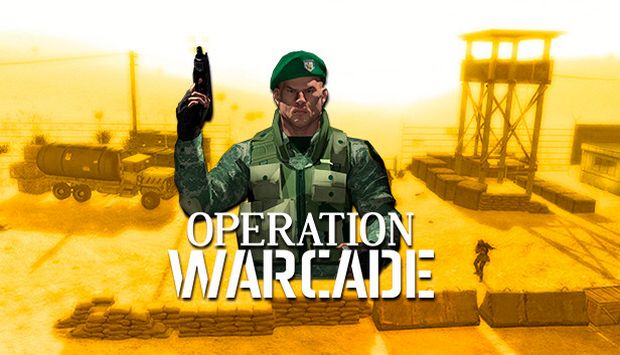 A major update has just gone live for Operation Warcade on PSVR which adds 3dRudder Controller support to the game.

3dRudder support is also available for other Perp Games titles including The Wizards, Ultrawings and the upcoming Sairento VR.

The latest update for Operation Warcade also enhances the experience even further in the following ways.

We’re also giving away a copy of the game to celebrate. Just follow the instructions in the below Tweet. Good luck!

So to celebrate, we’re giving away a physical copy of the game! All you have to do is RT this Tweet and follow @PerpGames