Ghost Giant getting simultaneous digital and physical release this Spring in EU Territories!

Ghost Giant will warm your heart this Spring

Zoink Games, part of the Thunderful family, and Perp Games are thrilled to announce that Ghost Giant will have a simultaneous physical and digital launch, this Spring.

Ghost Giant has already received critical acclaim from various outlets, with Tech Radar calling it a ‘Beautifully designed game’ Comic Book saying it’s ‘the most promising looking PSVR game’ and VR Focus saying Ghost Giant is ‘a wonderful Toyland Adventure’ and ‘one of the standout VR titles of E3’

Ghost Giant has been written in collaboration with Swedish writer, Sara Bergmark Elfgren, who’s work has been translated into 25 different languages, and is perhaps best known for her Engelsfors Trilogy. This gives players a whole new perspective on VR by pushing the boundaries of physical interaction with emotionally compelling storytelling.

Ghost Giant will arrive exclusively on PSVR in Spring 2019 and will receive a boxed release in EU territories. A North American date will follow. 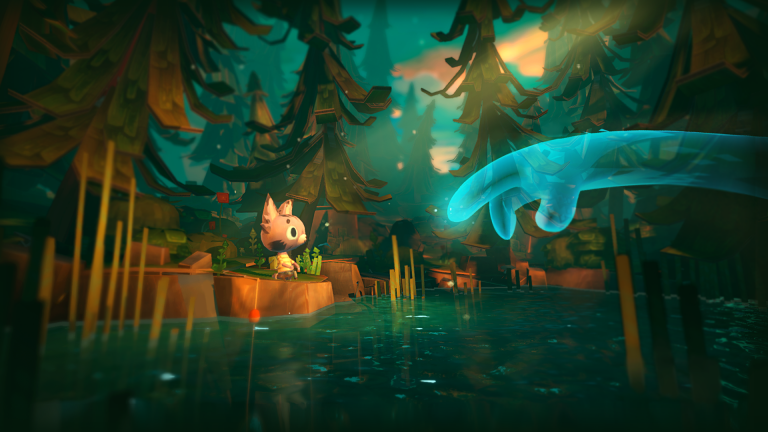