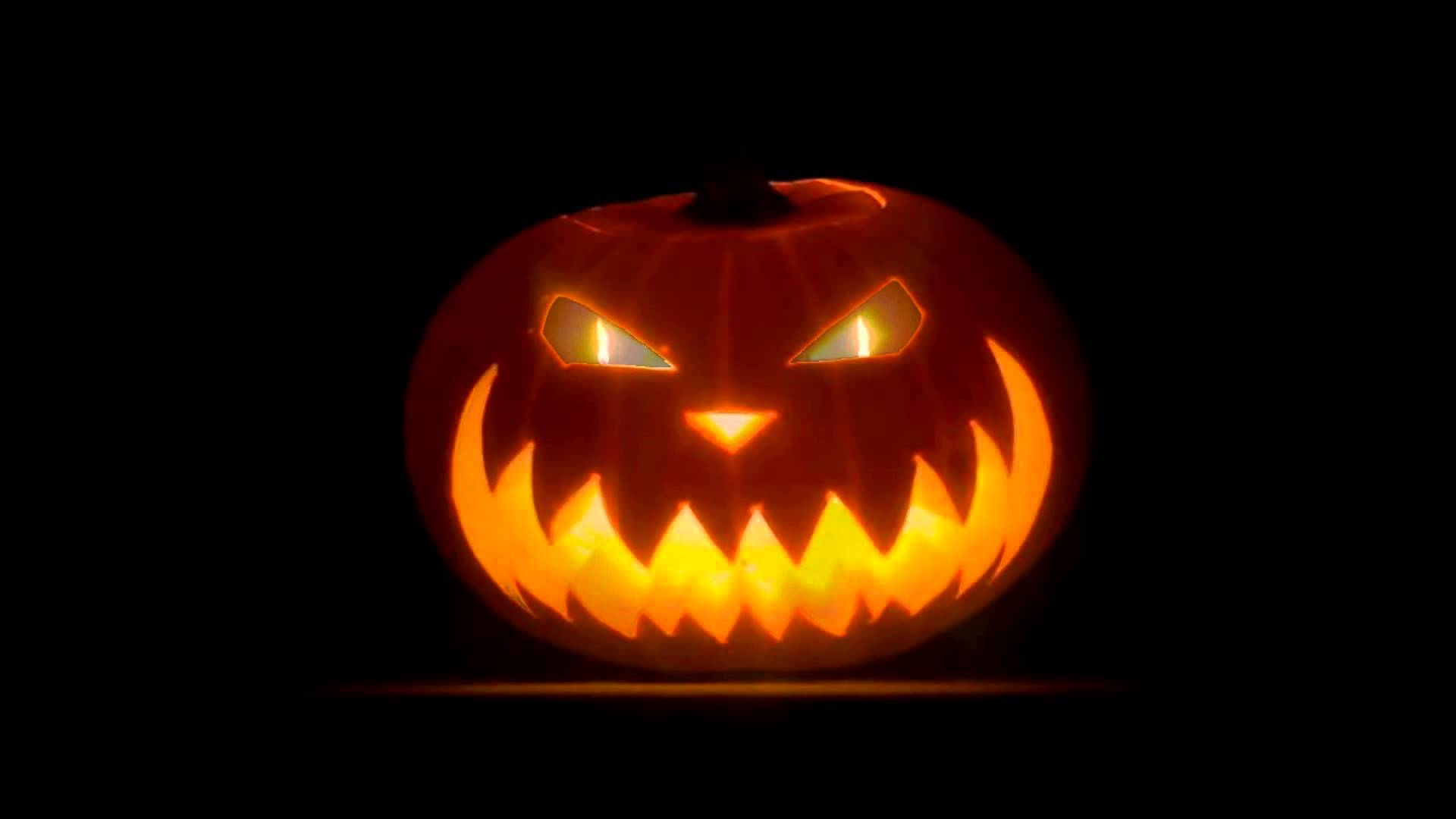 You’d better have carved pumpkins and buckets of sweets at the ready because Halloween is right around the corner!

And to celebrate this terrifying annual tradition, Perp Games are getting in the spirit with some dark, spooky, and horror-filled gaming from their own catalogue.

Here are seven games, present and future, to really get you in the mood.

Please be aware, this video contains flashing images and viewer discretion is advised.

The world around you is unfamiliar, strange, and emotionally tense, but can also be unsettling and make you feel anxious as you try to solve the puzzles and avoid the dangers.

The noire aesthetic is unlike anything else in VR right now and the use of atmosphere to really drive the way you play makes for a truly unique experience.

There’s also a BAFTA-nominated horror adventure from Wales Interactive based on an urban legend.

Players must explore a grand manor house with the ability to interact with everything they can see as you try to save your daughter from the horrors within.

One of VR’s original horror games but still one of the best, Don’t Knock Twice is atmospheric, intense and a guaranteed thrill ride for Halloween.

Maybe you prefer the classics. Forge Reply’s efforts to recreate the Greek legend of Theseus have made for an extremely tense VR thriller.

As you delve into the labyrinth and uncover its secrets, so you find yourself face to face with a terrifying minotaur, the voice of Ariadne serving as your only guide.

You’re certainly far from home and a very unwelcome visitor in this mature action adventure made for VR.

Perhaps you’d fancy a darker sci-fi mystery in the vein of Black Mirror and The Twilight Zone? Torn is your answer.

With its high profile writing and effects team, Torn is full of puzzles and machinations which can be manipulated using a neat gravity gun.

There are few games with the cinematic quality and production values of Torn and with the game just coming out to EU retailers this past Friday, there’s never been a better time to be part of the adventure.

We’ve got some incredible horror titles on the way, some arriving sooner than later. Here’s a roundup…

Just before the end of the year, you’ll be able to take on a fifteen hour horror game from Winking Entertainment.

This first-person horror game sees players explore the ancient ruins of the late Qing dynasty as you solve puzzles and explore the old house.

Learn about the past in order to cope with the present in this survival horror.

One of the most well-known and popular horror games in VR is coming soon to PSVR through Perp Games and Fallen Planet Studios.

Affected: The Manor is a horror anyone can play and one you won’t soon forget as you walk-through an abandoned old manor.

With over 200 million YouTube hits and countless features worldwide, there are few experiences scarier and more intimidating than Affected.

Did we mention it’s also the first part of an intended trilogy?

Just announced this week, Perp Games and Wales Interactive will work together once more on the terrifying Maid of Sker.

This stealth survival horror is set in a remote hotel with a macabre history and is based on the haunting true story of Elizabeth Williams, set in Welsh folklore.

With realistic 4k visuals, no weapon survival tactics and multiple endings, it’s sure to one to remember when it launches next year!

Fancy playing any of these for Halloween? Prefer something else? Let us know below.