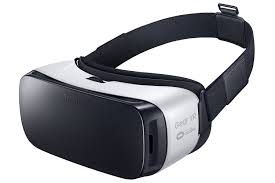 A new article on The Next Web looks at 5 different virtual reality trends we need to look out for in 2018.

The Next Web believes we’ll see more 360 VR Videos as they received higher engagement in 2017 than standard video content. Major brands have started to use VR and 360 video, and YouTube’s own 360 video channel has 3 million subscribers.

We’re also expecting to see more VR adoption in advertising, as well as a rise in VR development as it is poised for exponential growth.

Unsurprisingly, we also expect VR to get more immersive and real with immersive audio and visuals using new gadgets.

Finally, and perhaps most importantly, the affordability of headsets as well as increased availability is going to be hugely important in 2018 and going forward in order for the industry to grow.

Make sure to read the full article and let us know what you think in the comments section below.