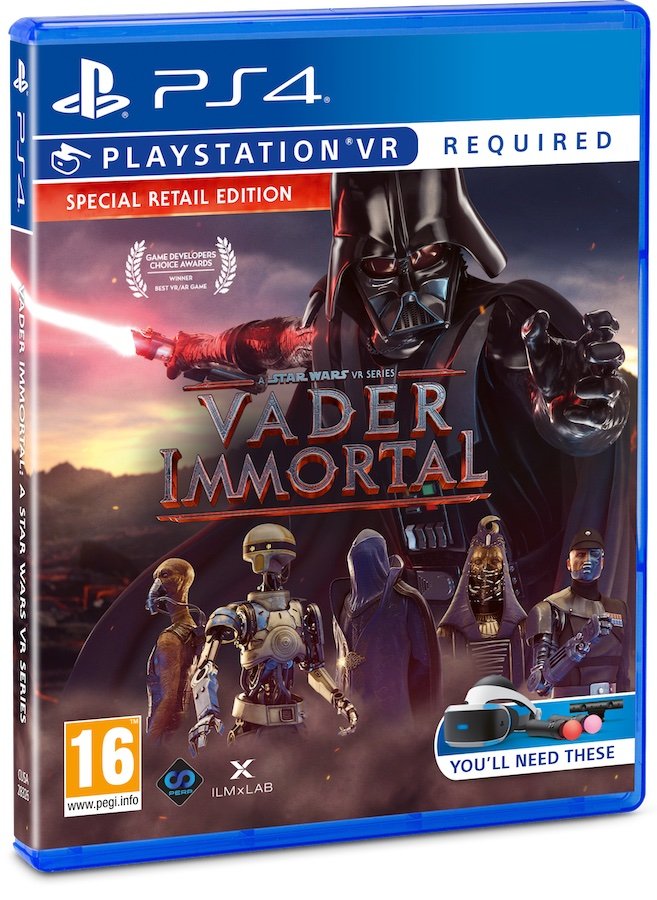 The  physical release will include several exclusive extras for fans, including: 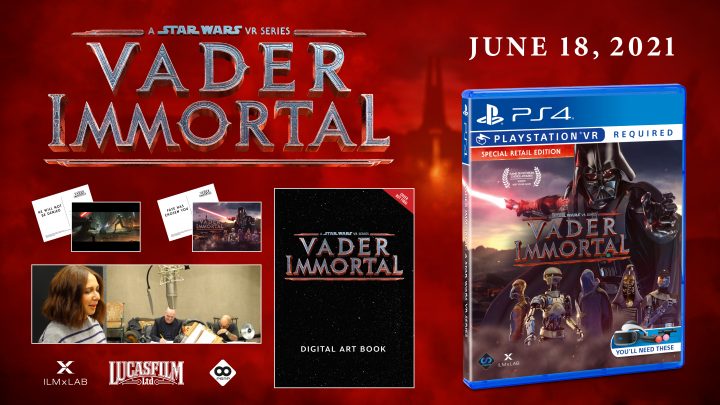 As well as the above, The Perp Games Special Store Edition also comes with two additional limited edition postcards signed by the development team at ILMxLAB.   These postcards are the same design as the two inside the box, but the back of the postcards have printed signatures on them.  Please note (and this is very important), due to COVID issues, these two additional postcards are not individually hand signed, but have printed signatures on them.

The Signed Edition is exclusive to the Perp Games Online Store and only 150 of the signature postcards sets will ever be printed.

You will receive an unopened and shrink-wrapped game and the signed postcards from the developers will be delivered shortly thereafter. 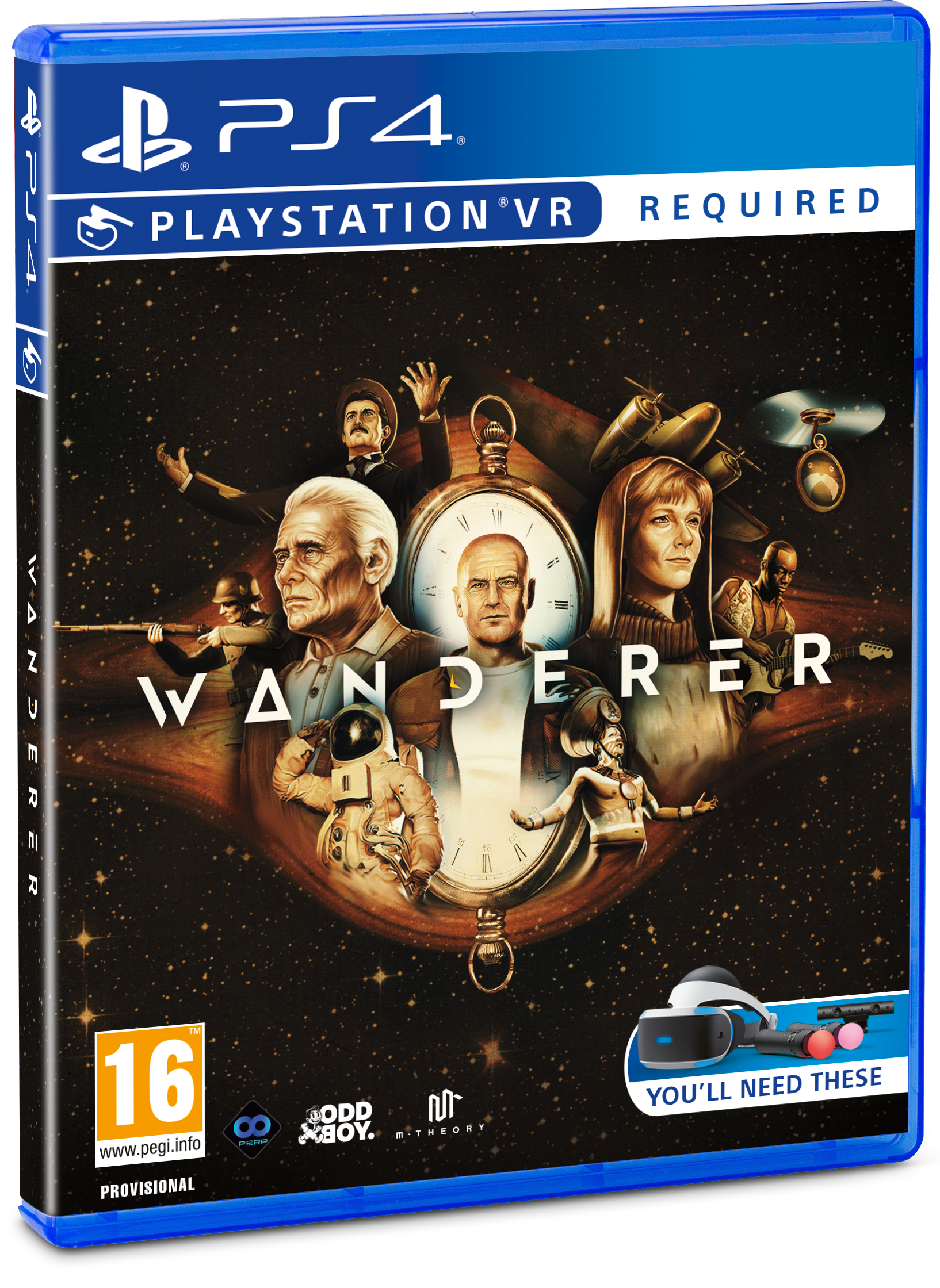 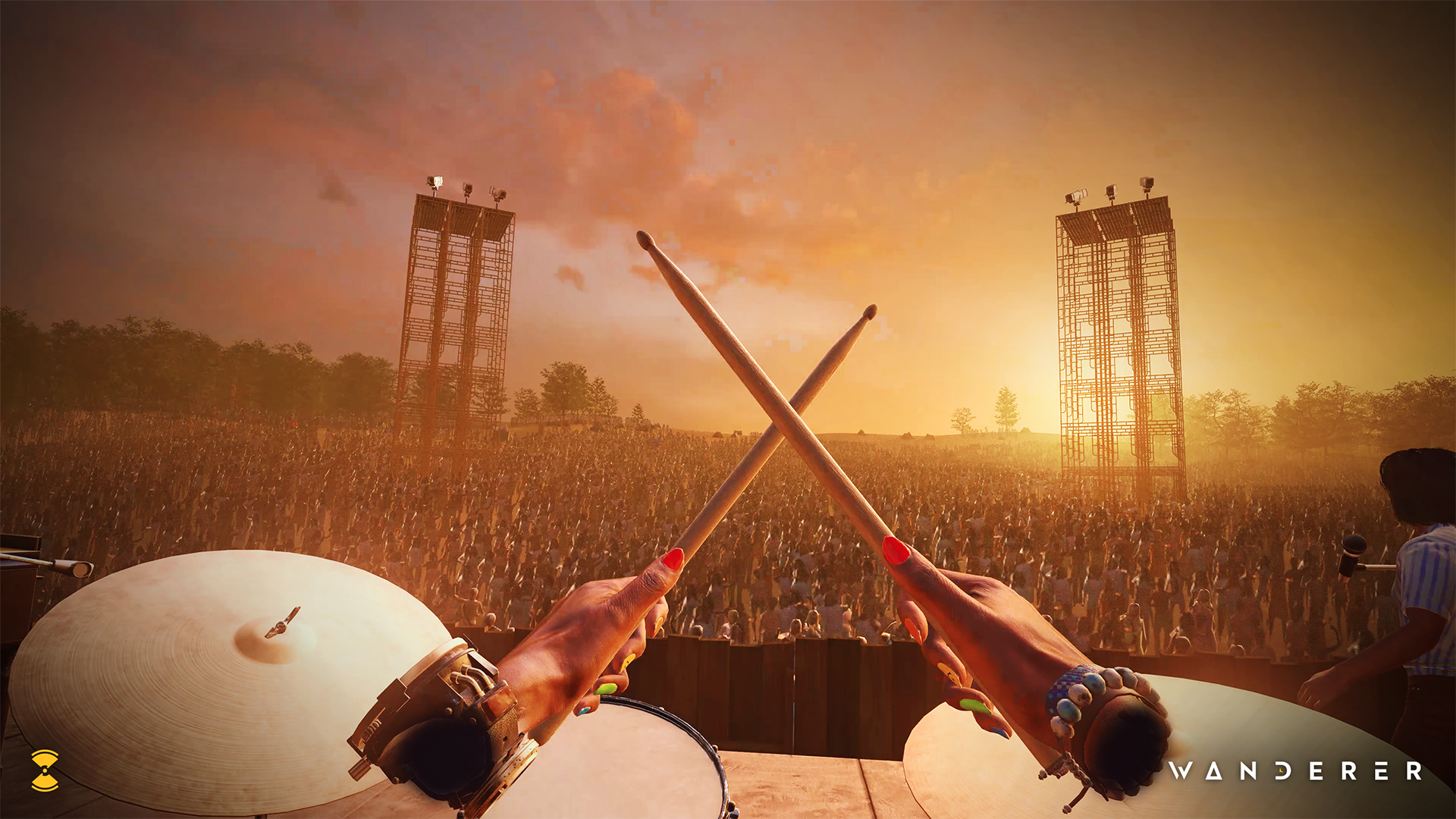 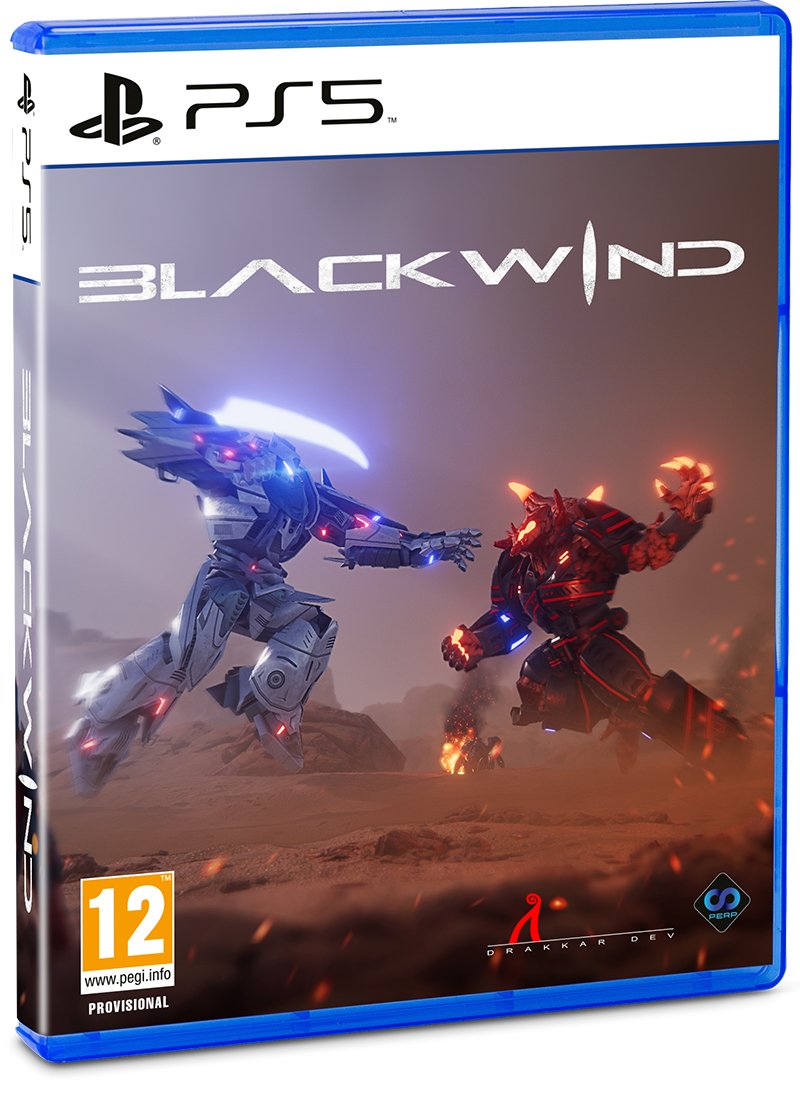 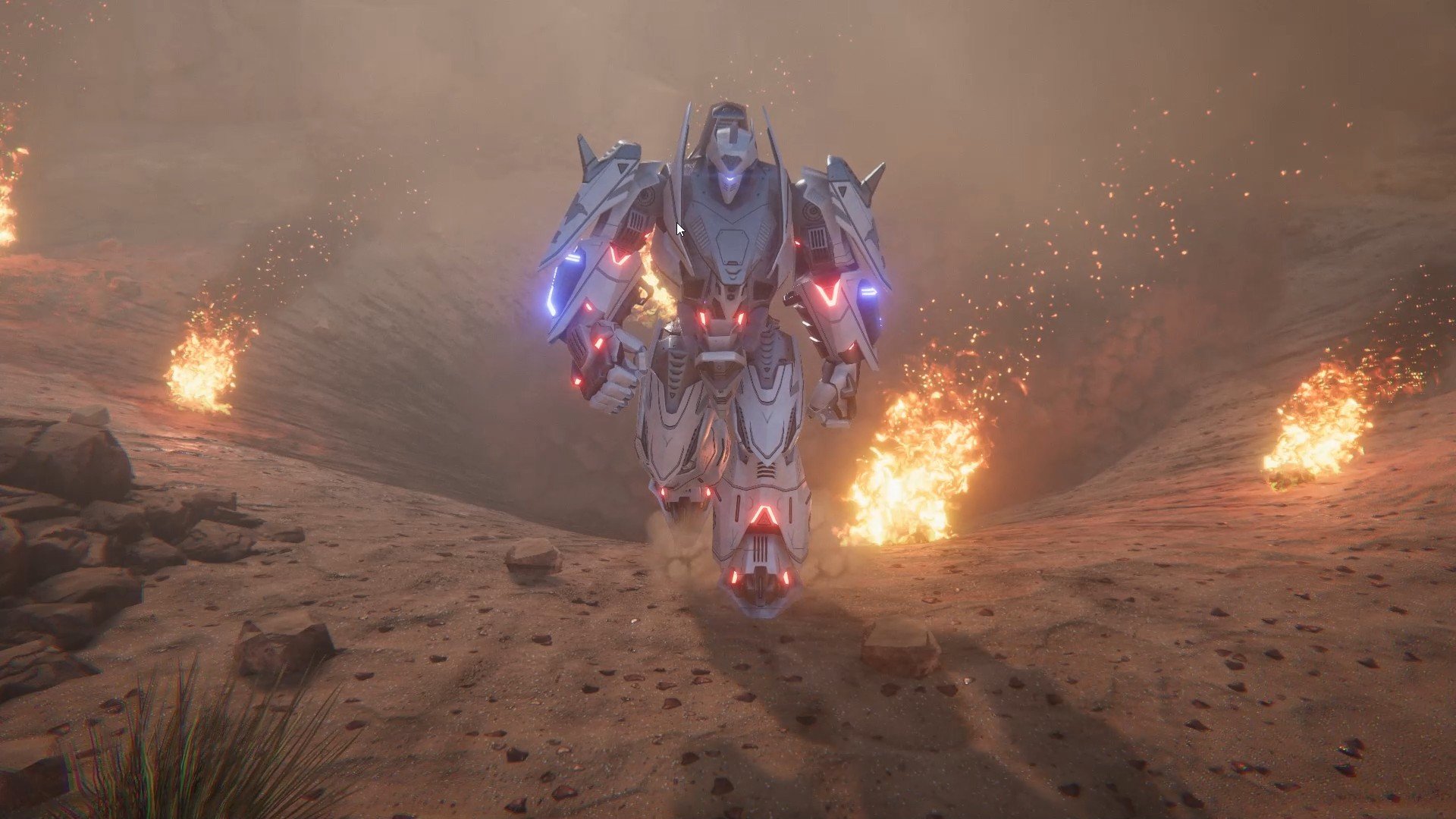 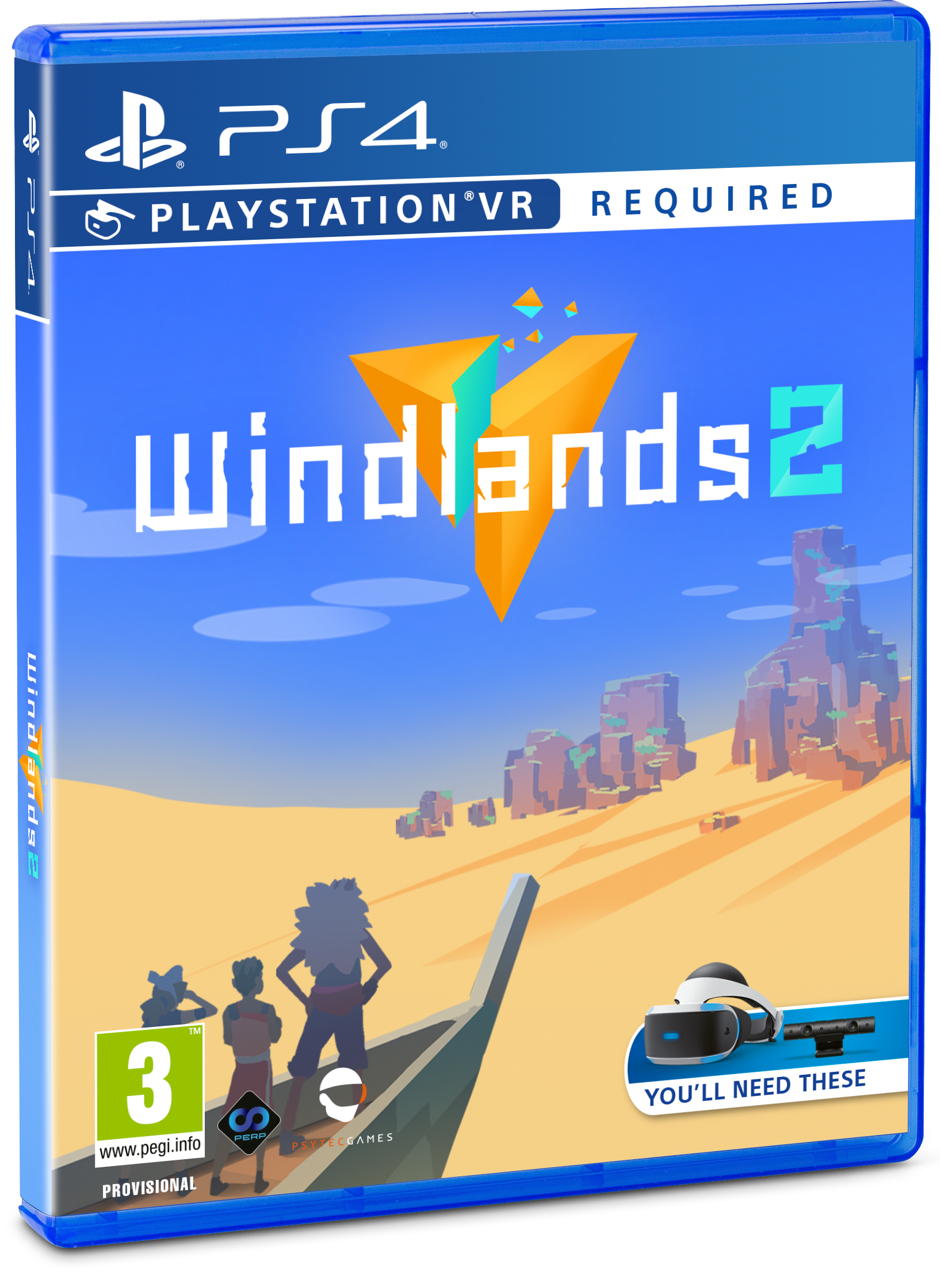 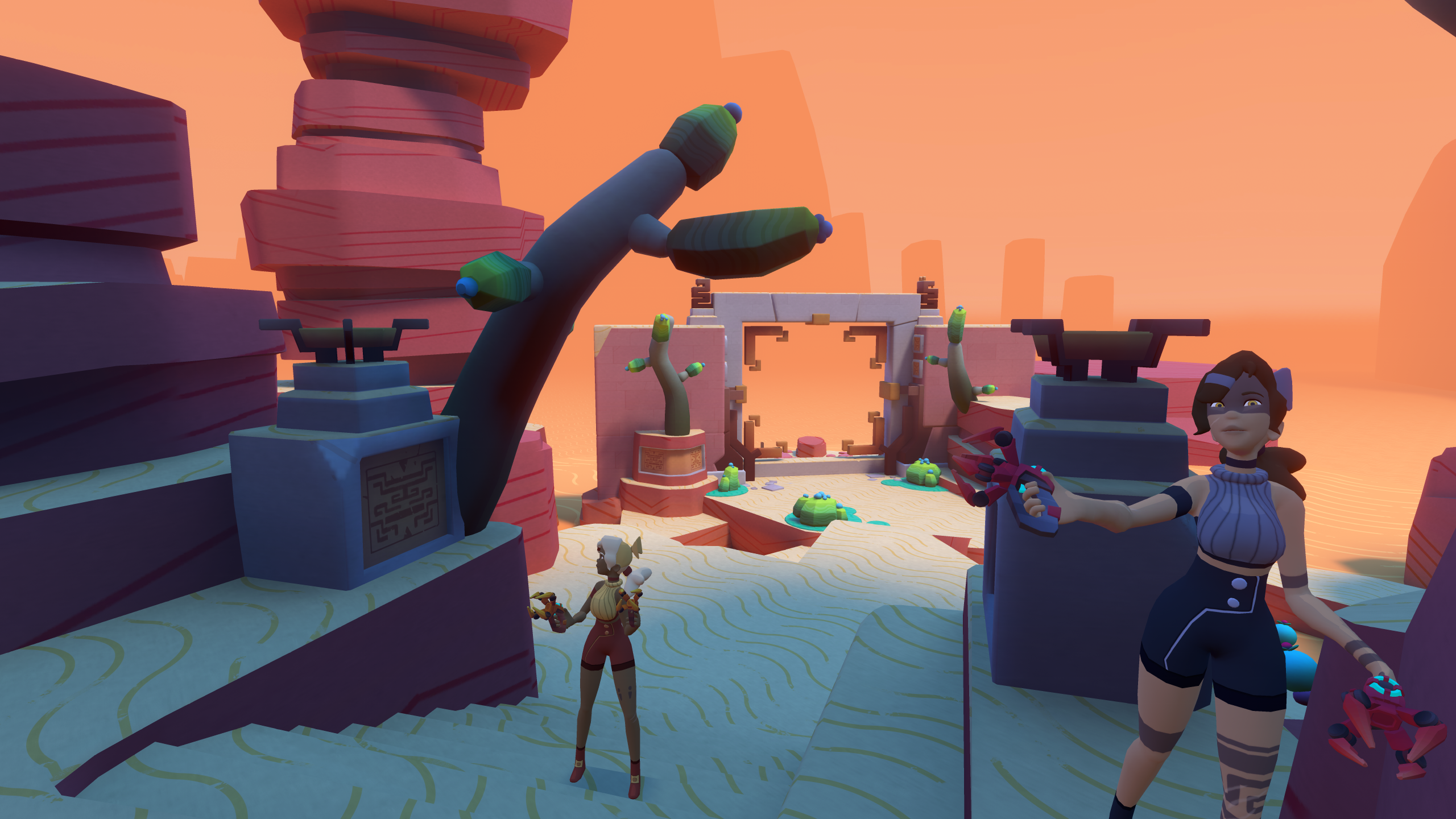 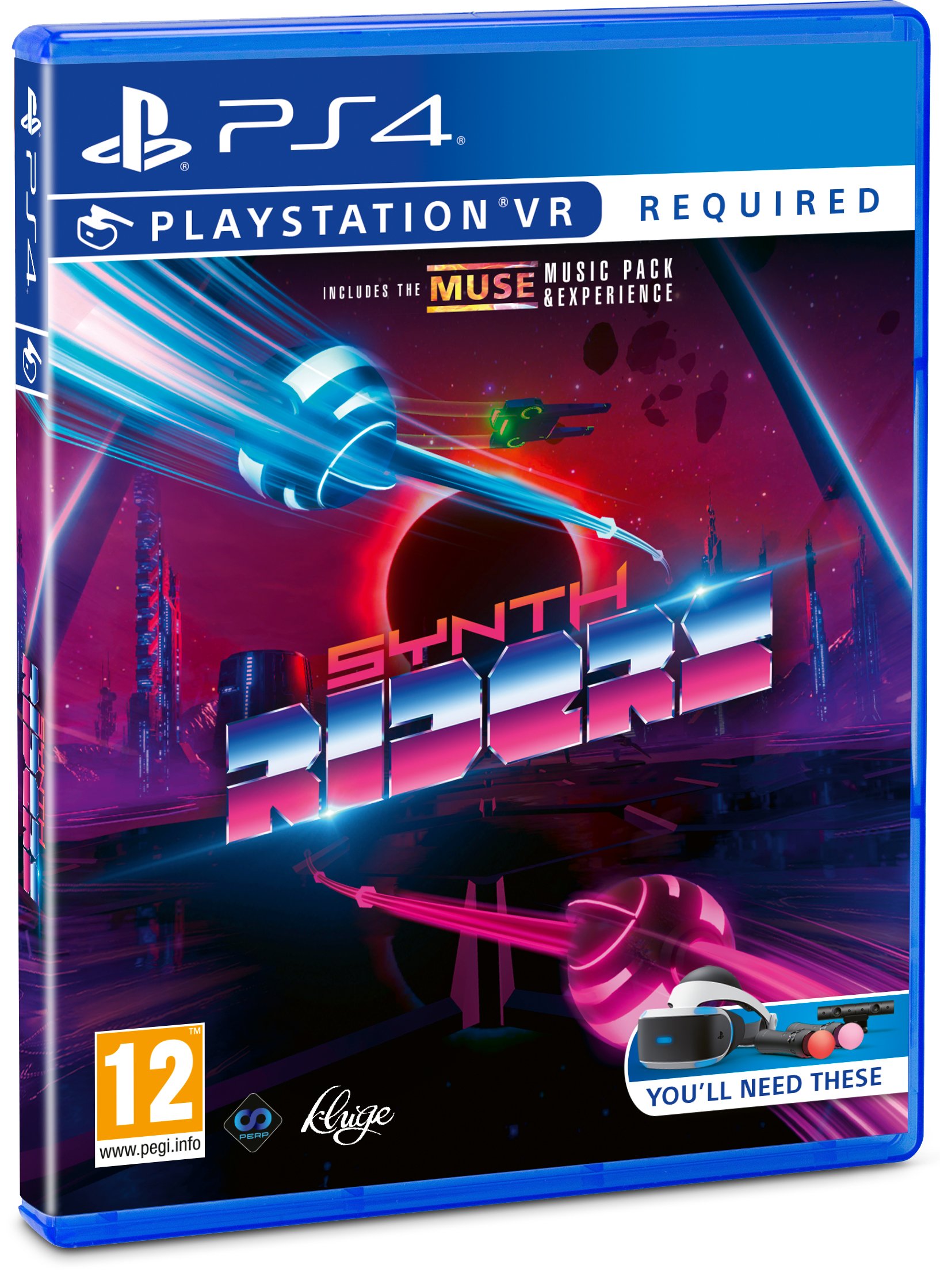 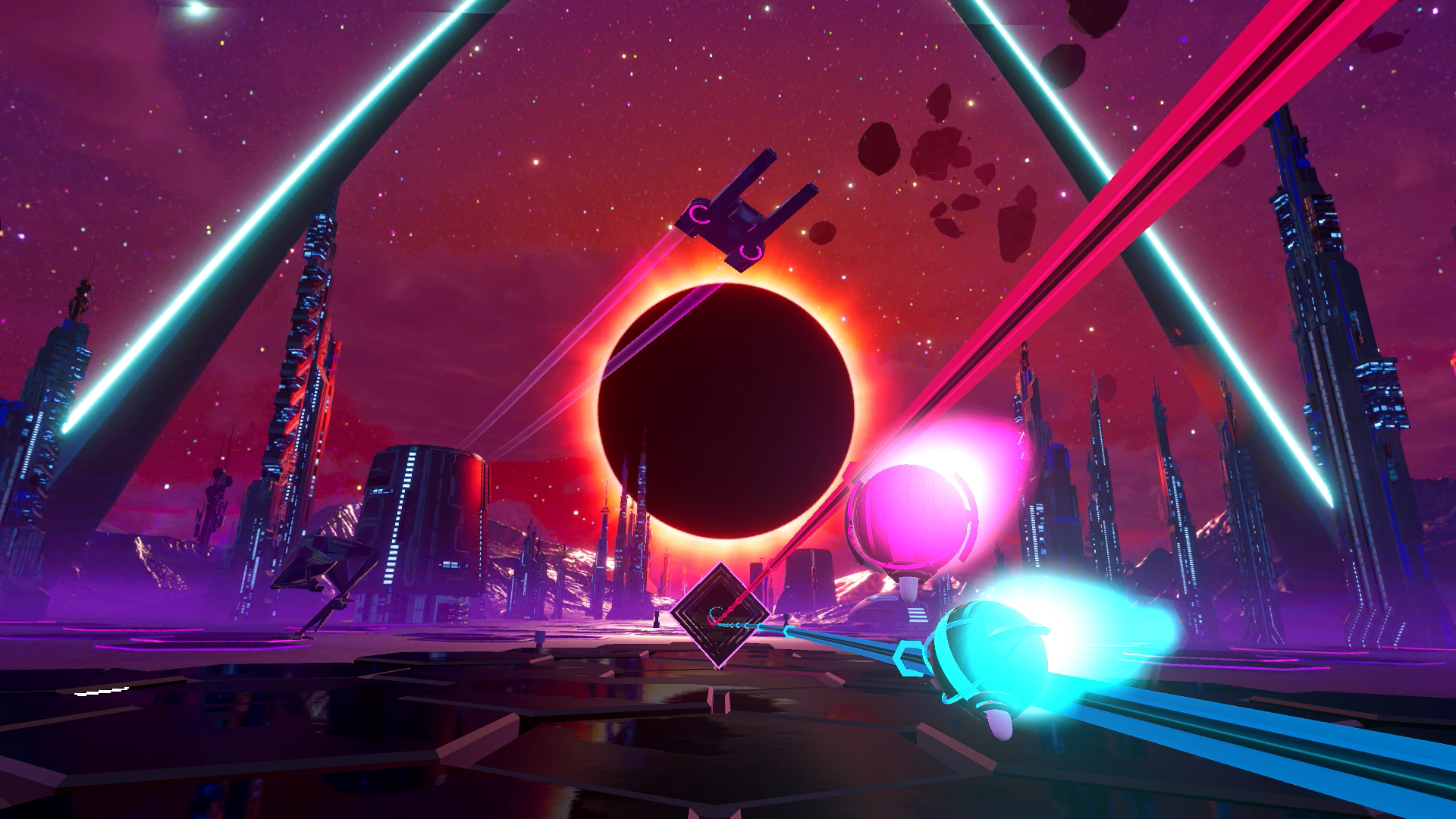