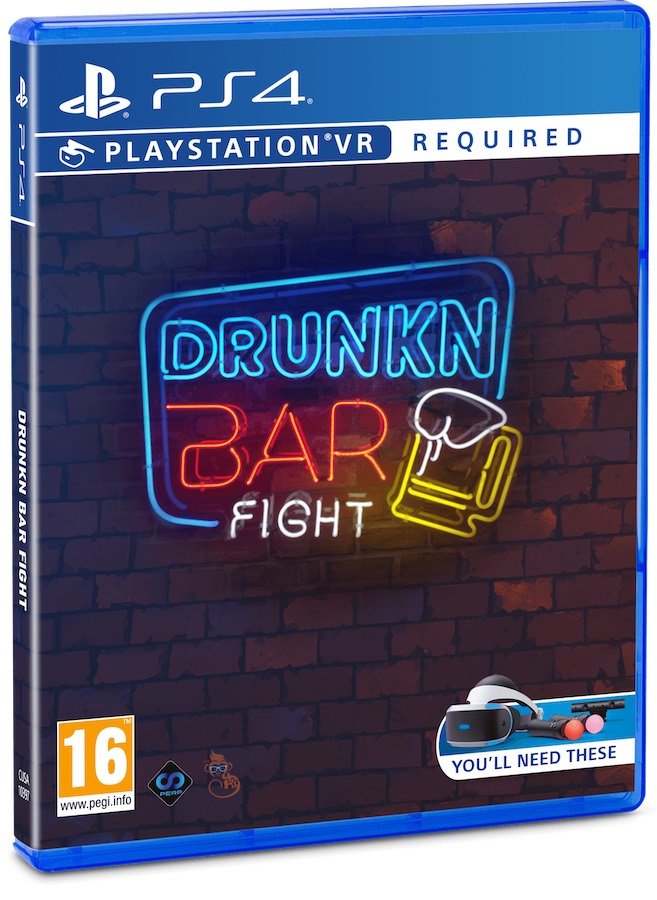 Drunkn Bar Flight ‘Have One On Us' (Signature Edition)

Drunkn Bar Fight is one of the most talked-about and watched games on YouTube in VR, with You Tubers praising its hilarious style. Throw punches, bottles, darts, chairs, tip jars or anything else you can get your hands on at opponents.  Enjoy performing socially unacceptable behavior without the resulting obligatory visits to the hospital, jail and courts.    The only limits to the mayhem is your imagination and your moral decency.

Only PEGI versions of the game will be made available.

THIS PRODUCT IS EXCLUSIVE TO THE PERP GAMES ONLINE STORE.

The beer glass and signed inlays that are part of this Limited-Edition Set are exclusive to the Perp Games Online Store and restricted to the first 85 customers only.

You will receive an unopened and shrink-wrapped game and the beer glass.    The signed inlay from The Munky will follow shortly thereafter. 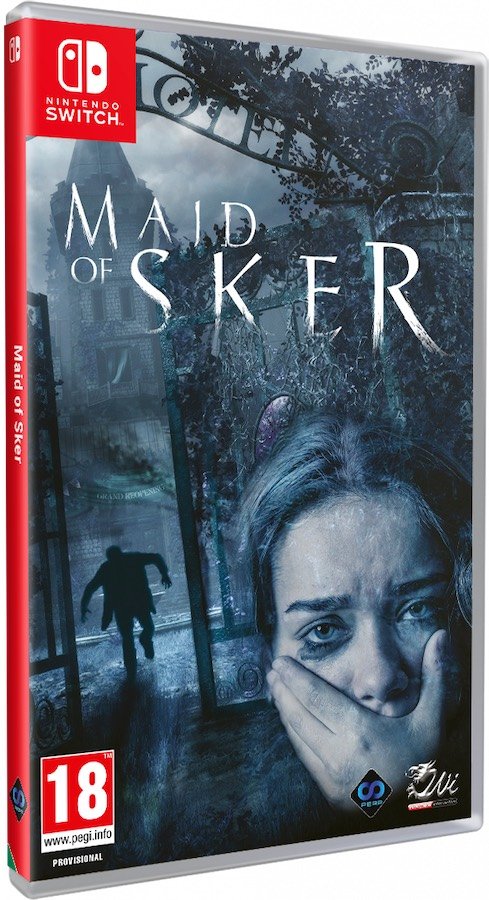 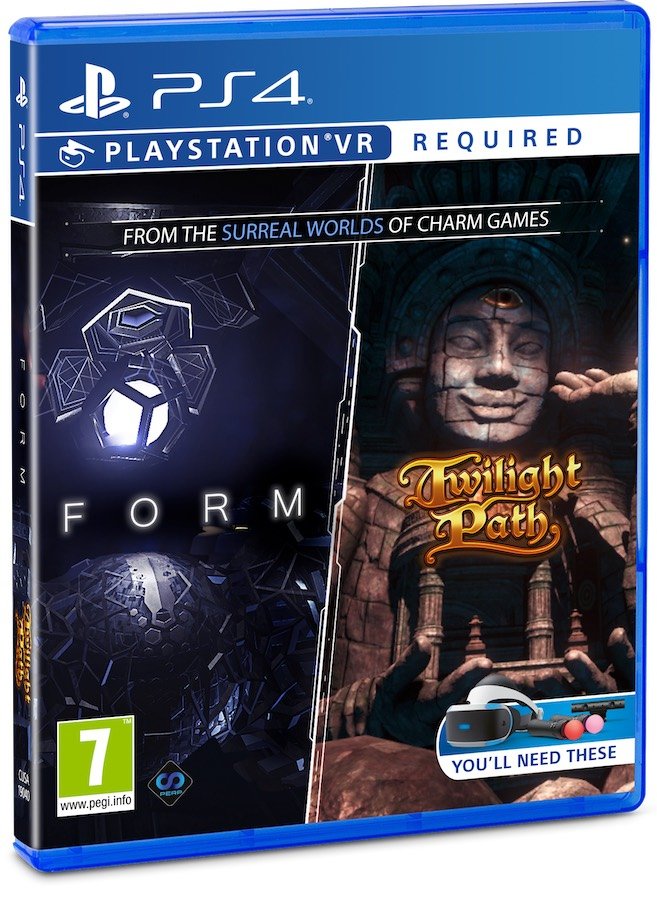 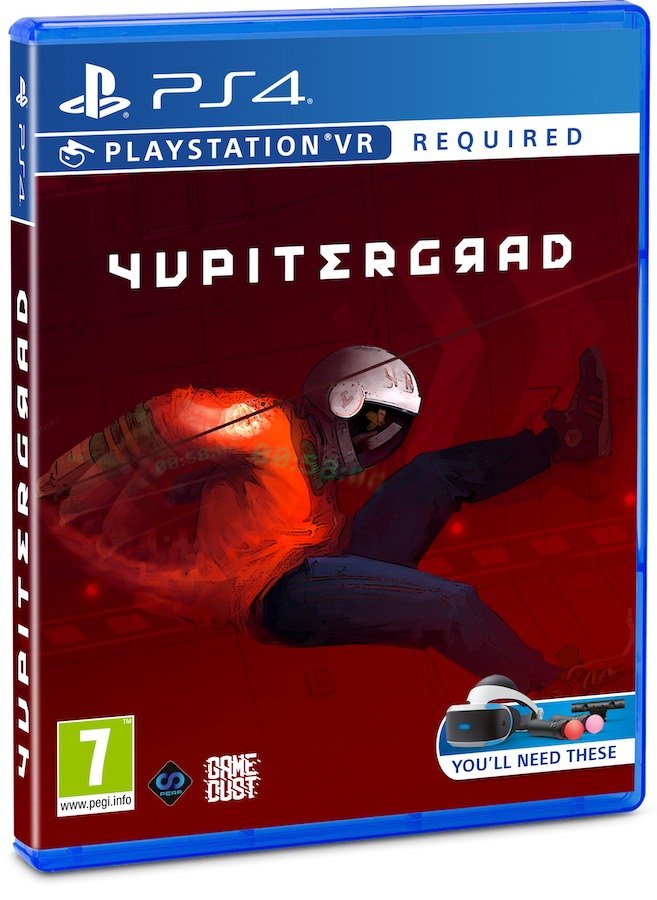 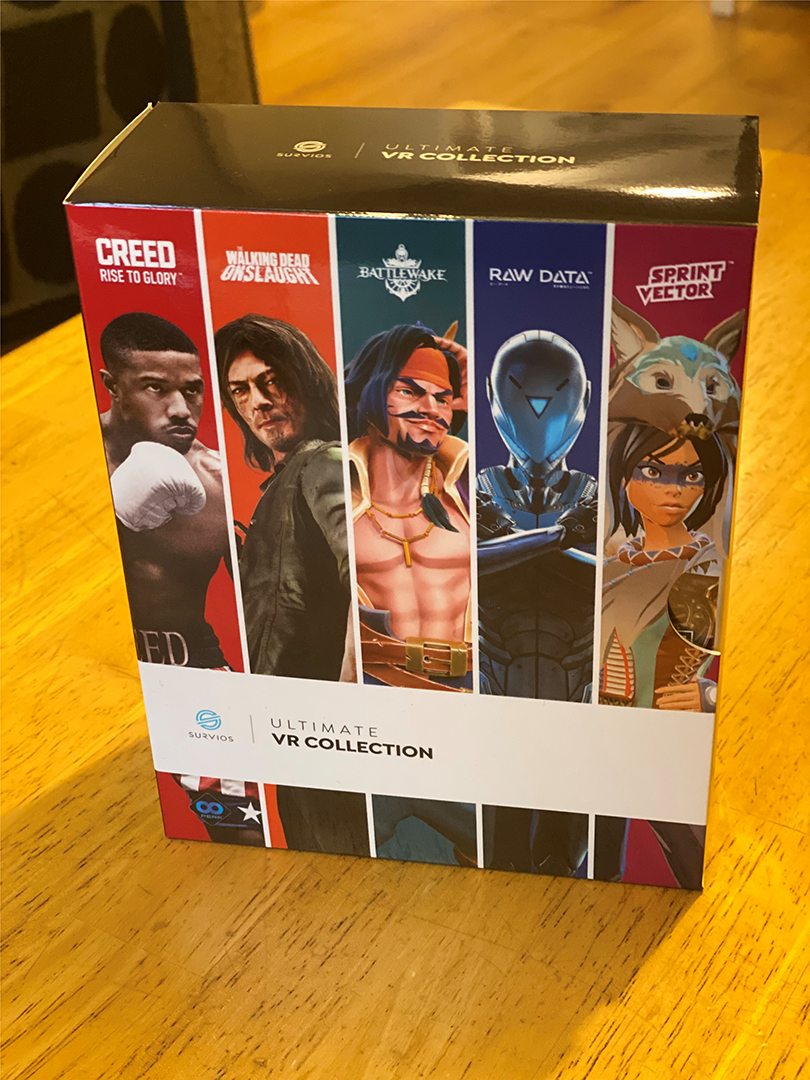