Maid of Sker releases this Summer across multiple platforms

Wales Interactive and Perp Games will reunite to work on survival horror game, Maid of Sker, and bring physical editions to PlayStation 4, Xbox One and Nintendo Switch, this Summer.

Maid of Sker is a first-person survival horror, set in a remote hotel with a gory and macabre history from British folklore.

Set in 1898 and inspired by the haunting Welsh tale of Elisabeth Williams, this is a story of a family empire driven by torture, slavery, piracy and a supernatural mystery that suffocates the grounds of the hotel.

Developed by Wales Interactive with a plot crafted by the writing talent and designers behind the likes of SOMA, Don’t Knock Twice and Battlefield 1.

Maid of Sker features realistic visuals with 4k uncapped on PC (1080p 60fps minimum) and enhancements on PS4 Pro and Xbox One X.

“This is the first time we can offer fans a physical release on all three major consoles. We’re grateful to be collaborating with Perp Games once again and we’re excited to show the world our sinister reinvention of a renowned Welsh tale.” Richard Pring, Co-founder and Technical Director at Wales Interactive.

“We are extremely proud to continue our relationship with Wales Interactive.  Maid of Sker is influenced by historical figures and promises to be one of 2020’s scariest games.  We are delighted to be offering horror fans the opportunity to own a Physical Boxed copy of the game.” Rob Edwards, Managing Director at Perp Games. 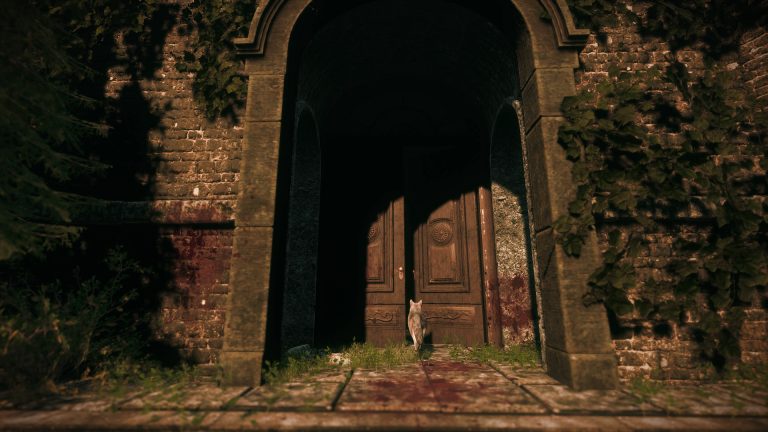