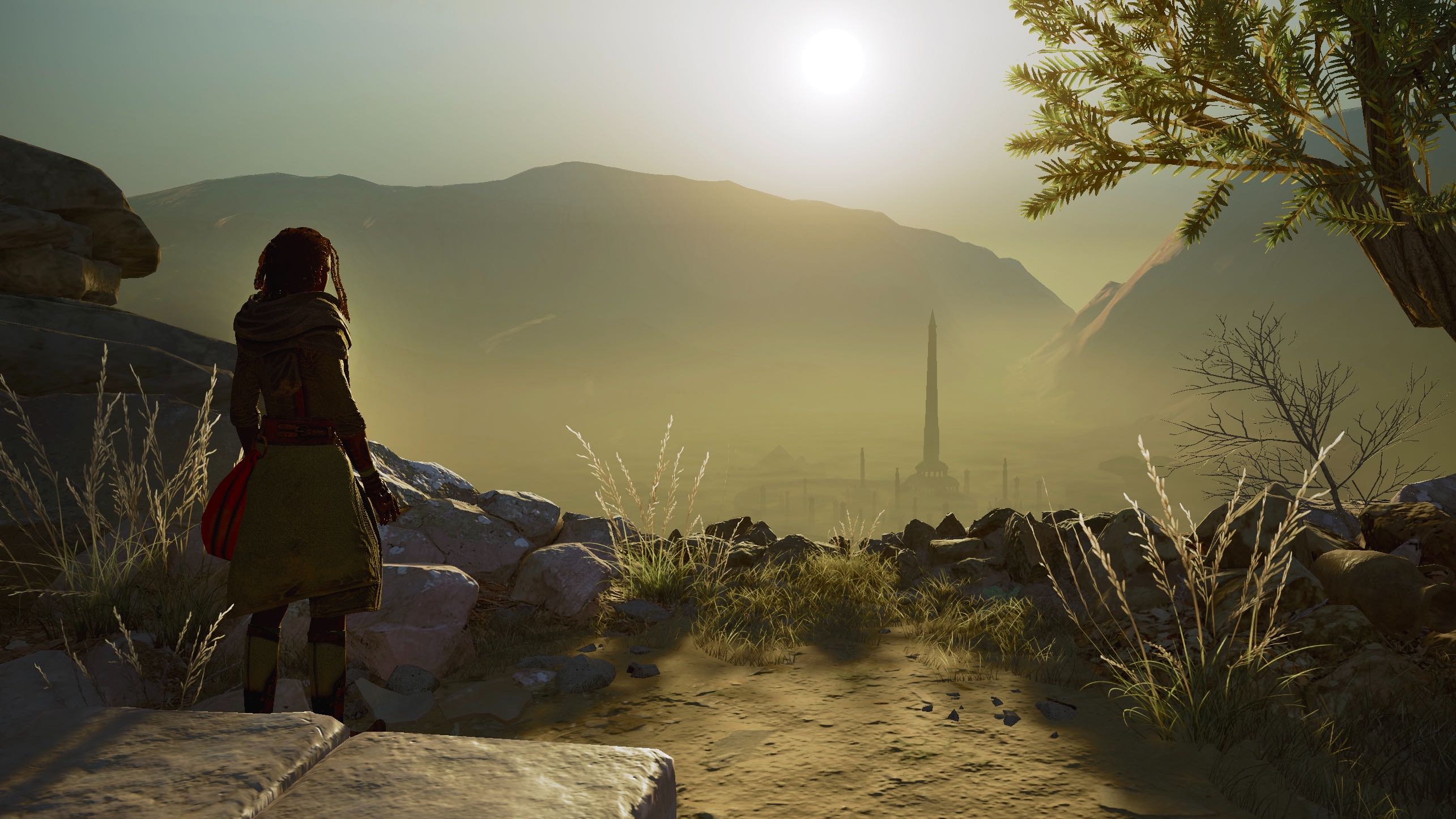 Perp Games and Highwire Games can confirm today that there is an updated release schedule for Golem on PSVR.

The game will then launch digitally worldwide on November 19th and be followed by a North American physical release on November 22nd.

Featuring music from the award-winning composer Marty O’Donnell, creator of the soundtrack for Halo and Destiny, innovative game design by Jaime Griesemer, the Game Designer on Halo and Destiny, and developed by a team instrumental in some of the best loved games of all time, Golem has the world-class pedigree to be a flagship title for PlayStation® VR. As an added bonus for fans, the Physical Edition of Golem will also include a downloadable version of “Echoes of the First Dream,” the musical prequel to the game.

In Golem, you take on the role of Twine, an adventurous kid who has been left critically injured by a serious accident. While you can’t leave your bed, you develop an extraordinary ability to create and control large stone golems and see the world through their eyes.

You can use your golems to explore an enormous abandoned city, collecting treasure and artefacts, while unravelling a deeper mystery and discovering the connection between the city and your family. The game has an innovative free movement control scheme and intense one-to-one melee combat that sees you feint, block, and counterattack your enemies.