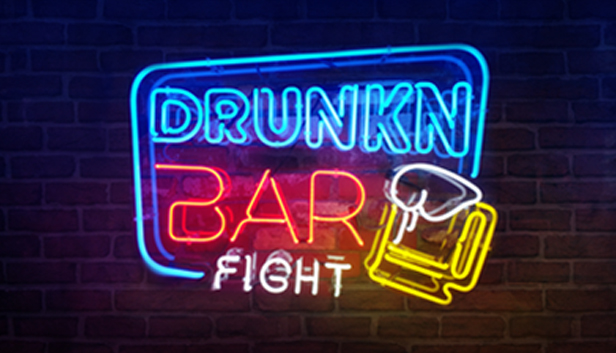 Drunkn Bar Fight from The Munky LLC is getting a physical release through Perp Games!

Announced during Upload VR’s E3 Showcase, the PSVR version of the game will also be receiving a brand new DLC with additional content added to the base game included in the box.

In addition to all of the other content in the game, the Drunkn Bar Fight DLC will include some brand new characters, as well as additional customisation and clothing options.

There will also be a few new levels added to the game, with new scenarios to beat, smash and crash your way through drunken patrons.

And perhaps the biggest addition is the inclusion of online multiplayer, one of the most requested features for the PSVR version of the game.

Drunkn Bar Fight is a silly, but rowdy party game where you can use fire extinguishers, chairs, and darts to beat your enemies senseless while in a ridiculously drunken stupor.

More news on the Drunkn Bar Fight Special Edition will be announced when it releases later this year.