The Wizards – Enhanced Edition conjuring up at retail on April 26 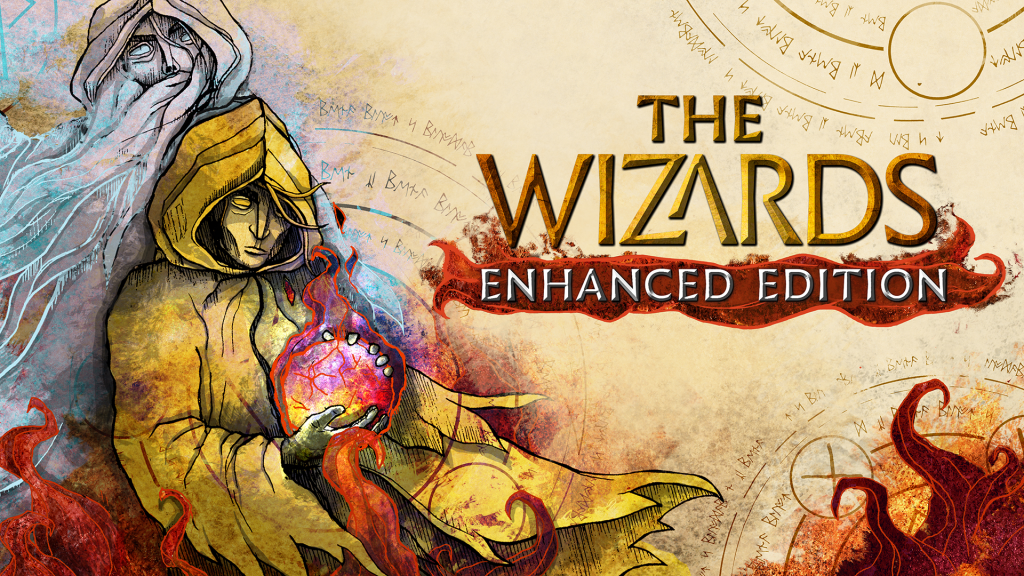 The Wizards – Enhanced Edition conjuring up at retail on April 26

Carbon Studio and Perp Games are delighted to announce that The Wizards – Enhanced Edition will be releasing digitally and physically on PlayStation ® VR, this Spring.

The Wizards lets you weave upgradable spells using PS Move controllers with unique gestures, through a campaign filled with fantasy, time travel, and even dragons!

In The Wizards – Enhanced Edition, you play a young wizard who travels through time to protect the Realm of Meliora from destructive enemy forces. You’ll venture into a rich fantasy world built in Unreal Engine 4 for Virtual Reality, using various hand gestures in order to cast fire balls, lightning, and other elemental spells. This immersive and intuitive design entirely replaces traditional mechanics like button combinations and popup windows.

The story of The Wizards is narrated by Jason Marnocha, best known for his role as Megatron in Transformers: Titans Return, and features fully free movement and/or a teleportation-based exploration system inspired by Skyrim VR.

The Wizards – Enhanced Edition makes you feel like a true spellcaster in a diverse fantasy world like no game ever has before.

Of the announcement, Pawel Gajda of Carbon Studio, says “We’ve spent many months developing PlayStation VR version of The Wizards. This time was shared between polishing existing features, developing brand new content for the Enhanced Edition, and adding accessibility options based on the PS VR community feedback. We can’t wait for the release!”

The game also offers a unique Fate Cards system which enables you to modify the gameplay difficulty and rule set. For instance, you can highly increase your score multiplier by using a card that makes you start each level with only 1 HP.

With a replayable Arena Mode, complete with leaderboard support, and additional features and quality of life improvements over the base version, The Wizards – Enhanced Edition is more stunning and stylish than ever on PSVR.

The Wizards – Enhanced Edition will also be one of the first games to fully support 3dRudder, the foot motion controller for PSVR. It joins a selection of Perp Games titles which already support the hardware, including Sairento VR, Ultrawings, Blind, and Operation Warcade.

Rob Edwards, Managing Director of Perp Games, sees 2019 as the best year yet for PlayStation VR, with The Wizards among its most anticipated titles. “The magic of VR is the ability to transport you into new worlds and adventures. Carbon Studios use of VR and the PlayStation ® Move controllers to actually put you into the shoes of a young wizard, casting spells with your own hand actions, is truly outstanding.”

Become a wizard on PSVR as a boxed release arrives from the 26th April 2019 on PlayStation ® VR.