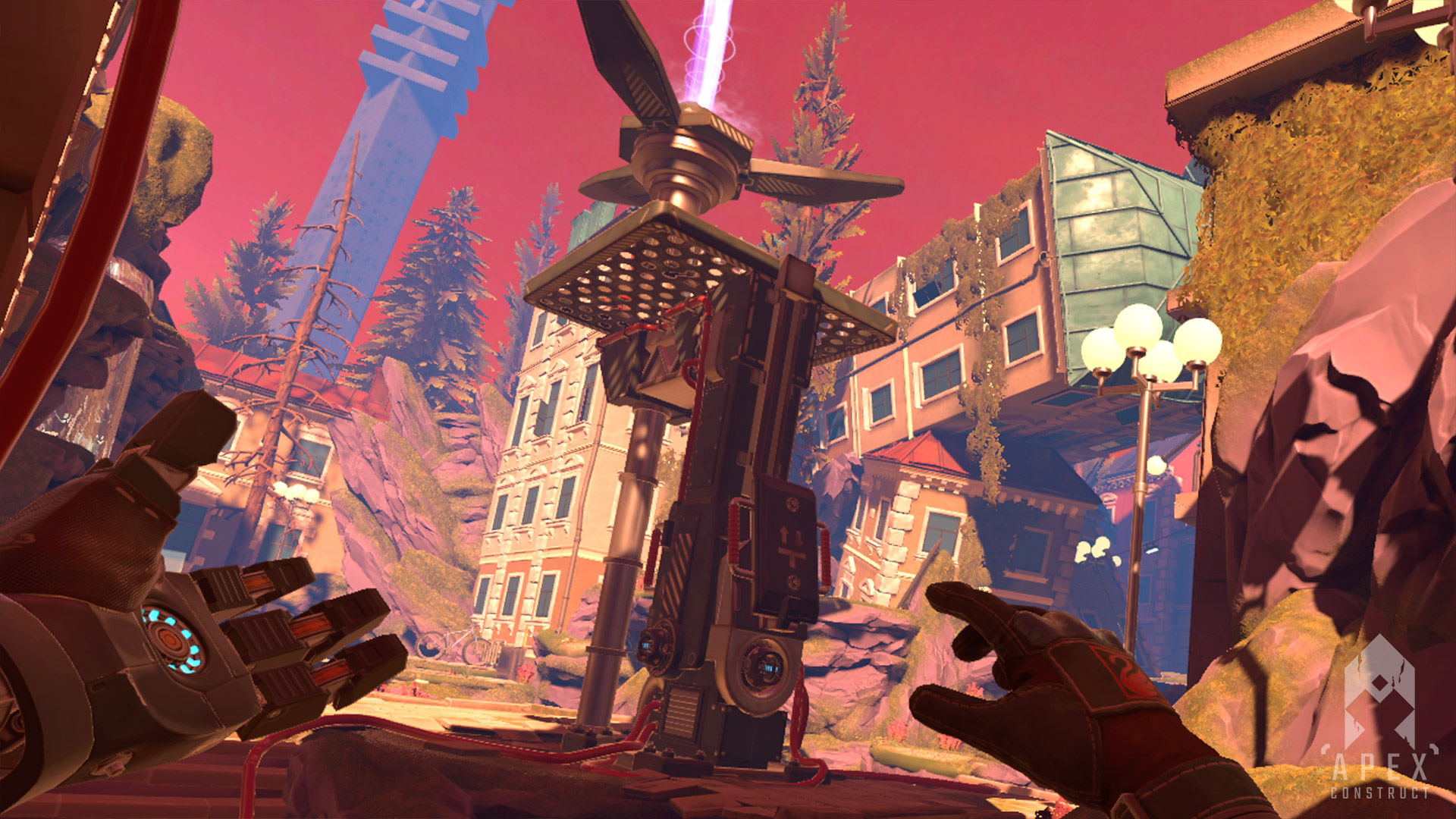 Fast Travel Games also confirms boxed version hits European retailers on June 8 with US following in July, the MSRP is same as the digital version

Fast Travel Games has announced a PSVR demo for Apex Construct, their acclaimed new single player action adventure built exclusively for Virtual Reality, has been released in the US PlayStation Store, with EU & AU following on Monday, May 14. The demo puts players in the very beginning of the game, as they are brought back to a shattered Earth by an AI called “Fathr” to figure out what has happened to the world and what their role is in the conflict between “Fathr” and another AI called “Mothr”.

Players are allowed to explore and interact with the surroundings while also trying out the praised bow & shield combat against evil, synthetic creatures. PR & Marketing Manager Andreas Juliusson explains:

“Apex Construct is such an immersive experience and a unique game for PSVR that we believe brings the best out of VR gaming. Whenever we have brought our debut title to a consumer event, reactions from players trying it for the first time have been overwhelmingly positive. Now anyone with a PSVR headset can try out Apex Construct in their homes before buying it.”

The demo is currently available for download in US at the following location: https://bit.ly/2wCGCT8


As an outcome of the partnership with publisher Perp Games, Fast Travel Games has also confirmed the release date for Apex Construct on disc for PSVR, with retailers in EU making the game available on June 8 followed by July for the US. Selected retailers are already listing the title for pre-orders. Stated by Official PlayStation Magazine as ‘one of PS VR’s most complete adventures.’, players preferring boxed versions of their games can look forward to a real VR gem in Apex Construct. The MSRP will be the same as the for the digital version which is available today, with most retailers already listing the game for €29.99/$29.99.

Fast Travel Games is also updating Apex Construct with some new and exciting content this summer, free for all players owning the main game