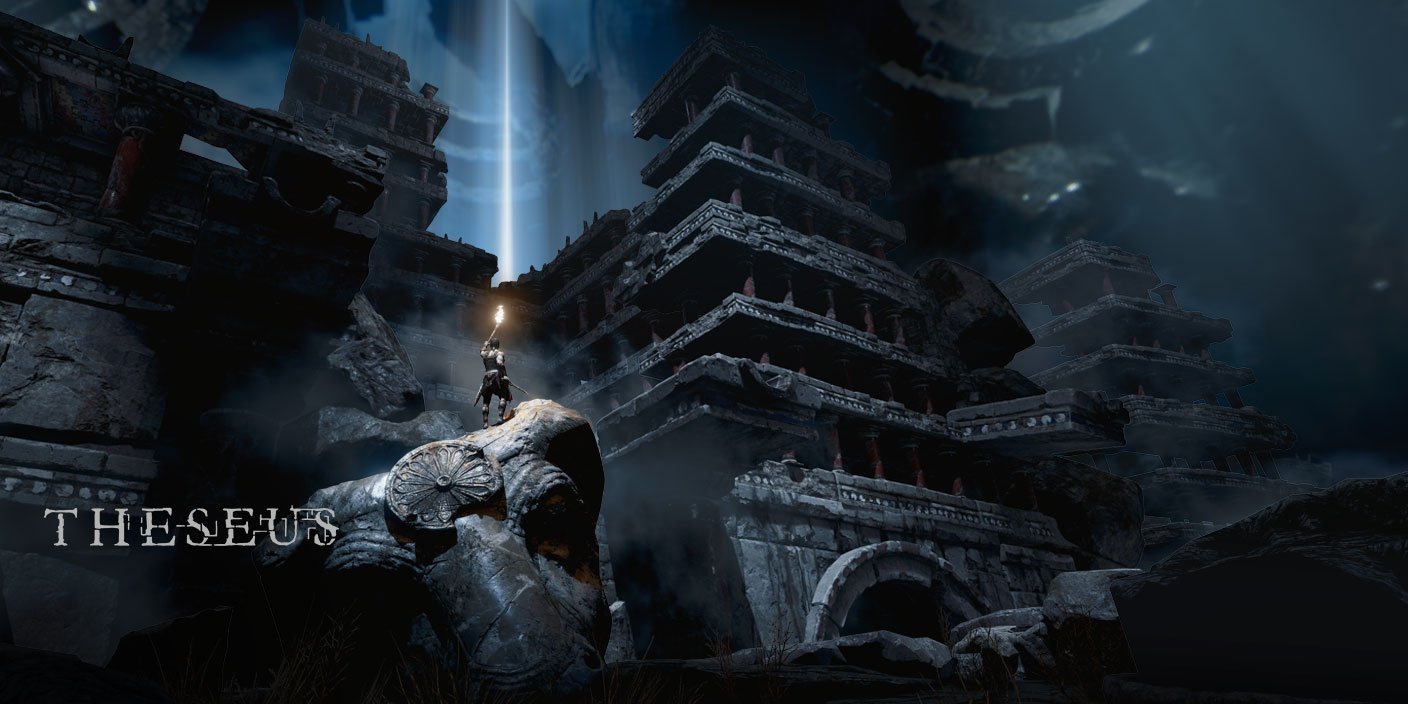 Perp Games is working with Forge Reply to bring Theseus to participating retailers.

It will release in Europe on November 24, with global distribution to follow at a later stage.

Theseus is a cinematic, VR experience, which pits the Greek legend in the murky labyrinths against the mighty minotaur. Awakening alone, Theseus is guided by Ariadne through the maze in order to get to the other side.

Armed with just a sword and a torch, players will view the action over Theseus’ shoulder as they journey into the depths.

“When we first saw the team at Forge Reply and played Theseus, we were sold straight away. From the first moment, you are drawn into their incredibly imagined world and by making Theseus 3rd Person, adds so much to the experience. Forge Reply are re-inventing the way we play VR games.”

Theseus will come to all participating retailers from 24/11/2017.