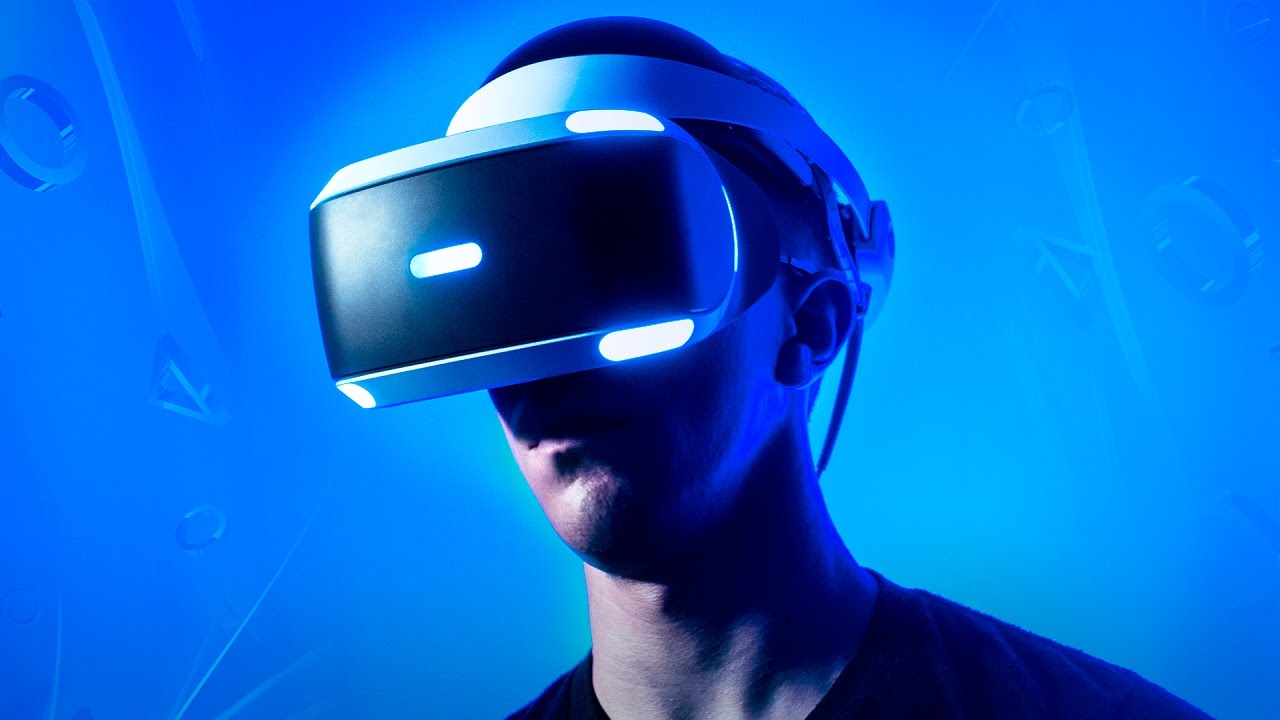 Playstation VR is set to get a hardware update in new models releasing in Japan.

This will boast several new features over the original model, including a more streamlined connection cable and the ability to integrate stereo headphone cables into the headset.

The external processor box will also allow for a HDR pass-through.

A Western release of the hardware changes will follow at a later date.

Read more on the story over on Games Industry Biz